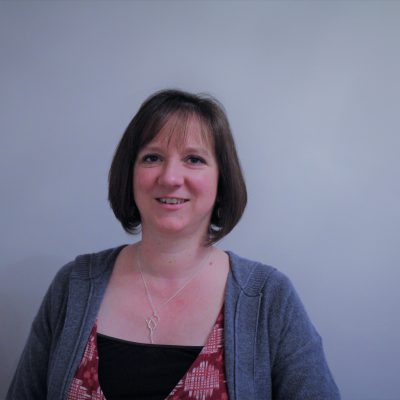 Following an English and Psychology degree and PGCE, Jayne began life as a teacher in a challenging London school. As her Head at the time said, ‘If you can teach here, you can teach anywhere!’ Jayne reflects that ‘It was challenging but you made such a positive, obvious difference to their lives.’  It’s here that Jayne met her husband, so her children have two teachers for parents…poor things!

Jayne later moved out to a school in Buckinghamshire for a promotion and thoroughly enjoyed the next four years. As PSHE Lead at this school, she feels this is when her career took a very different direction. She completed her MA in Education which enriched her interest in all things PSHCE. She developed a real passion for this field so when an opportunity arose to apply for the Healthy Schools Adviser post for Herts County Council, she applied, shortly afterward becoming the PSHE Adviser for the county. With over 550 schools to support, a budget and a team to oversee, the learning curve was huge but rewarding. It was at this time that she had the opportunity to study to achieve Ofsted Inspector status to help her improve her understanding of school improvement expectations. She is keen to stress that she has never chosen to complete a paid inspection but found the training, inspection shadowing and information invaluable.

Following the birth or her first and second child, Jayne wanted to keep her career on track and be there for her children…a tough juggle but working part-time as a Regional Adviser on the PSHE CPD programme and assessing portfolios of PSHE teachers meant to she was able to do just that. It was at this point she met Jan Lever, author of Jigsaw, who was the National Lead on the programme.

Jayne then took up employment closer to home for Bucks CC, initially based in schools in challenging circumstances and then as Healthy Schools and Citizenship Consultant. Jayne decided to become a fully independent consultant, working still as a Regional Adviser and for educational charities such as Citizenship Foundation, pfeg, and l8r. She also undertook roles in Luton & Thurrock Healthy Schools teams and worked as a trainer and Education Manager at Creative Education. She has since written a chapter in ‘Developing Citizens’ and has been a consultant editor for Hachette Books PSHE resources.

Seven years ago, Jayne decided to return to the classroom, receiving very positive Ofsted outcomes and successfully leading PSHCE, called ‘Wellbeing’ at her last school. Her love of PSHCE found her back working in Herts for Learning as the PSHE & Healthy Schools Consultant after this time spent back at the coalface.